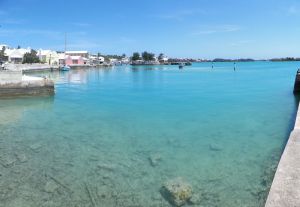 Walked around in St Georges and went to heritage museum, the Stella Maris Church, (it is a church, not a shrine to a brand of beer) and then to Wahoo’s for lunch. We watched the stop light parrot fish from the deck and had a nice lunch 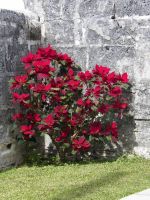 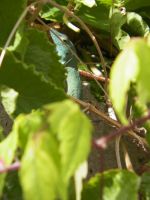 Ian picked us up and took us to Lodge Somers Isle for the St George combined Fellow of Craft degree. The three Scottish Lodges get together and do a combined degree. One Fellow of Craft for each lodge and the officer’s chairs are filled from the various lodges. This was St George’s big year so they were the people doing most of the degree work. There were a lot of people in attendance and the place was packed. They were doing it Lodge Somers Isle because the State House in St George would be too small. Lodge Somers Isle is a purpose build lodge and to go from the main floor to the second floor you have to go up a winding staircase consisting of 3 five and seven steps. 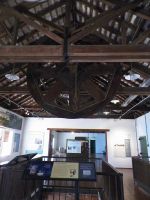 There was a nice festive board after. Grand Master Mason Charles I. R. Wolrige Gordon of Esslemont of Scottish constitution was in attendance.