After breakfast we walked over to old town and managed to do almost two complete circles before we managed to find it. One of the great things about getting lost is you find things that you would never find any other way. Cuba is about as safe as it gets so we were in no real danger. We found a little shop that carried locally made musical instruments. We thought of Nicole, our niece who is extremely musical, as we walked around and didn’t find a thing that we thought we could get home that she would like. The “that we could thought we could get home” was the real problem lots of neat and innovative stuff. We taught her a couple words in english and she got us a couple in spanish. 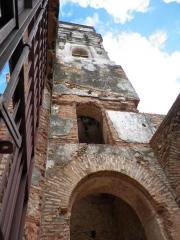 We saw the Santa Anna Church, it is just a shell of a church now. There was a German bicycle tour bus there, it was interesting. The Transtur bus took out the seats on one side of the bus and stored the bikes there. Lots of Germans around. Even the cubans ask if we are German before asking if we are Canadian. 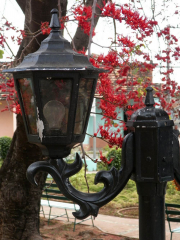 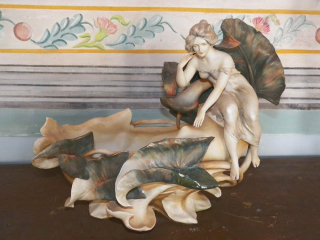 We saw the Architectural Museum, 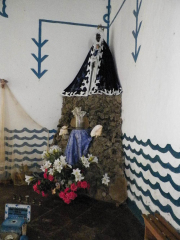 the Museum of the African Religion, the Municipal Museum 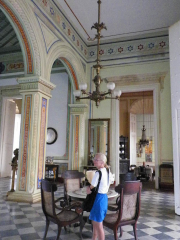 . The Municipal and the Architectural Museums were worth the admission fee.

Lily is willing to do laundry tomorrow, and we are running out of things to see. 5 days max in one location on the next trip.

We got money from the BFI (Banco de Financial International, another 1200 CUC (A lot to carry around, next time I might get a max of 500, banks to get cash are easier to find than I expected.) Back to the casa to load the money bell and let Bonnie have a siesta. She found it pretty warm. 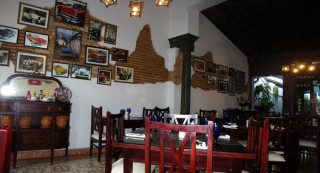